More time, less urgency with up to 24 hours of organ preservation

Maximise transplant logistics with the metra

The metra can be used in two ways: transport mode1 (continuous NMP) or “back to base” mode (NMP following static cold storage)4,5 offering transplant centres maximum flexibility of use.

More time, less urgency and up to 24 hours of organ preservation without compromising outcomes.1–4 The metra significantly reduces the risk of early allograft dysfunction in deceased donor livers compared to static cold storage.1

In a randomised trial, compared to static cold storage, the metra reduced early allograft dysfunction by 74%, while peak serum AST levels, a predictive biomarker for graft and patient survival, were 49% and 73% lower during the first 7 days after transplantation for all transplanted livers and transplanted DCD (donation after circulatory death) livers, respectively.1 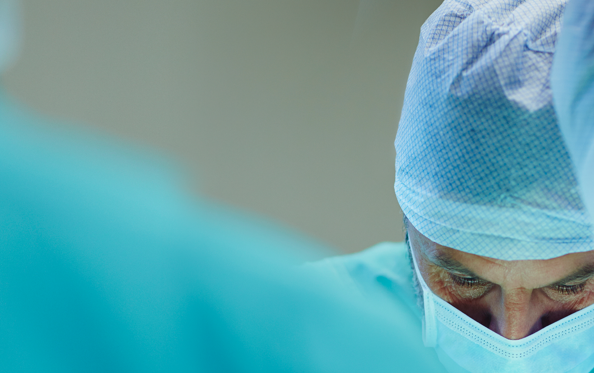 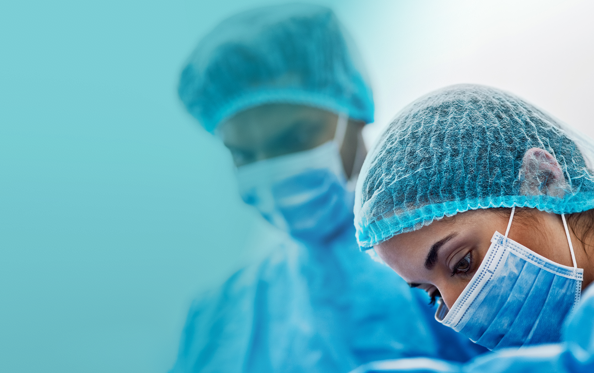 Explore functional assessments of donor livers with the OrganOx metra

Want to know more about the metra?

If you would like to know more about the metra and how it may benefit your liver transplantation unit, click ‘Contact Us’ and a member of the OrganOx team will be in touch.